In 1873 a certain Pedro Pedrillo was prospecting in the Cocopah
Mountains in lower California and came upon a crude cross stuck in the
earth with an inscription in Spanish directin the finder to dig below.
He followed instructions and unearthed a tin case containing a fader
letter, signed by a Captain Jesus arroa, giving directions to a
treasure cache .
The letter described the wreck of the brig of
Captain Arroa. The isabella Catolica off the coast in 1682. The captain
and his crew of twenty five struck inland and lived in the mountains
when they found gold in the ravines. they washed and stored the gold,
hiding it nearby over a series of several mounths until one day, a band
of indians attacked their camp and killed all of the men. The cache of
gold dust and nuggets remain buried either in the Cocopah Sierras or in
the Cocopah Desert behind the Mountains. 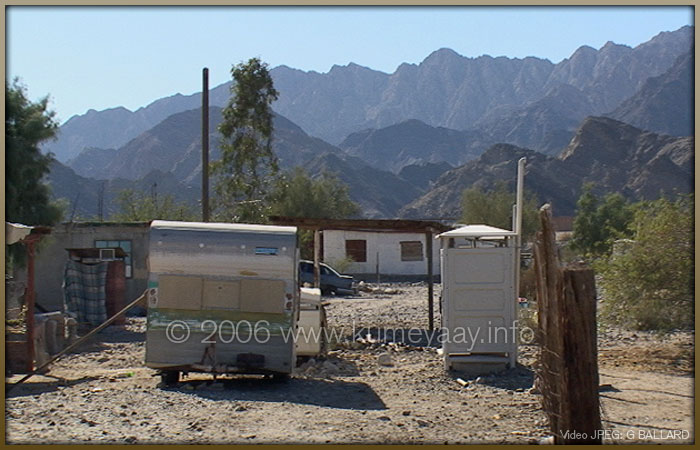