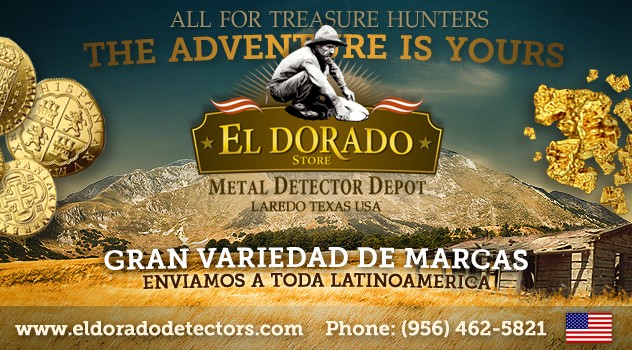 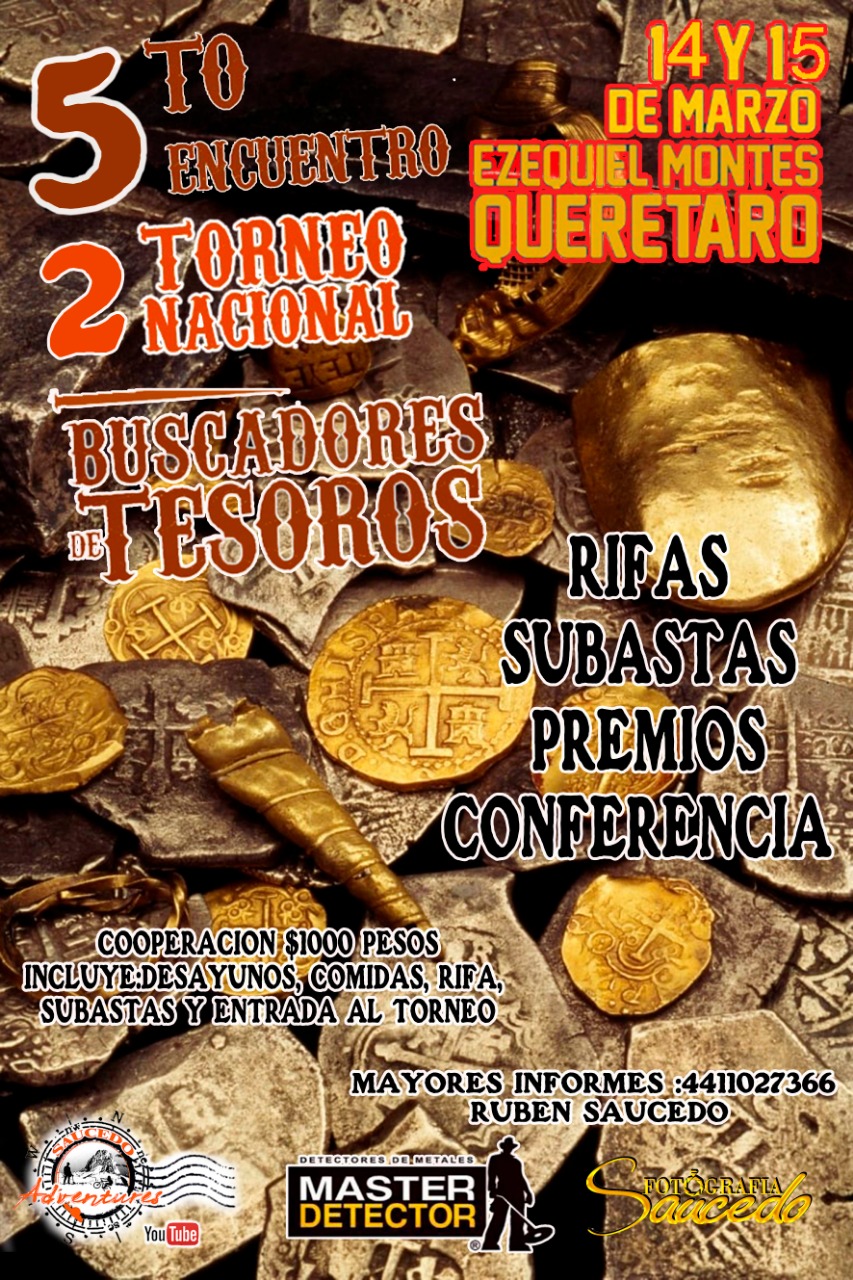 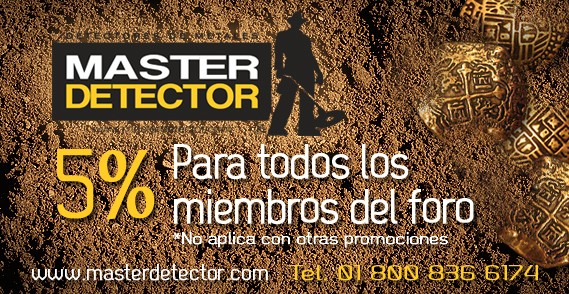 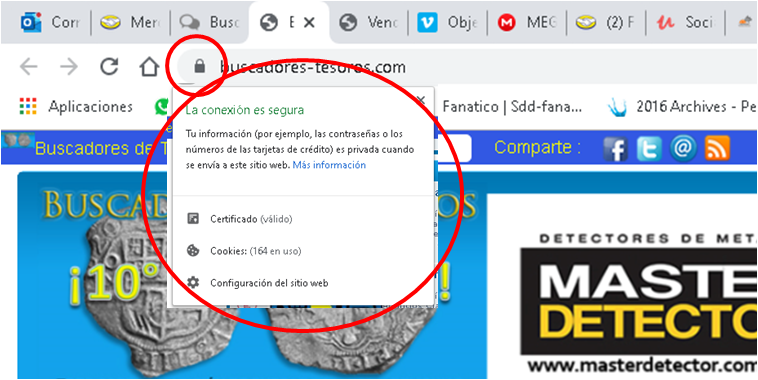 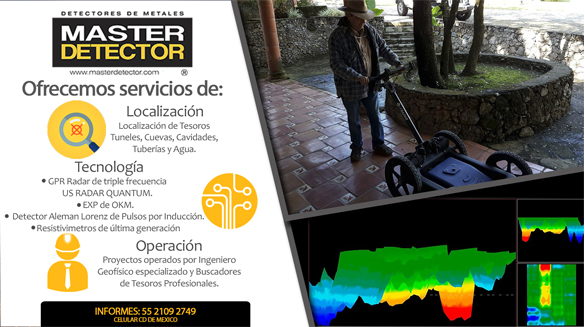 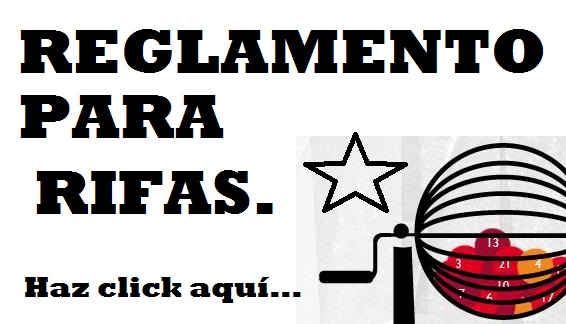 » Me mude a Aguascalientes

somewhere in chiapas is a cave called the dark house discovered by a fray Francisco Nuñes de la Vega who was archbishop of Chiapas from 1663 to 1703. Before the coming of the Spanish Conquistadores this cave had been the repository of the treasure Teoamoxtli, and sacred taper of Votan, the heart of heaven--of gold with an enormous emerald cut on the form of the symbolic feathered adder.
These may still be in the dark House ,but in any case there is to be found in this cave a great trasure of gold and silver articles, precious stones and large stone and clay vessels encrusted whit huge emeralds an other gems.
Since Fray Francisco viewed this fabuluos royal storehouse, it has, as far as known, never been seen.